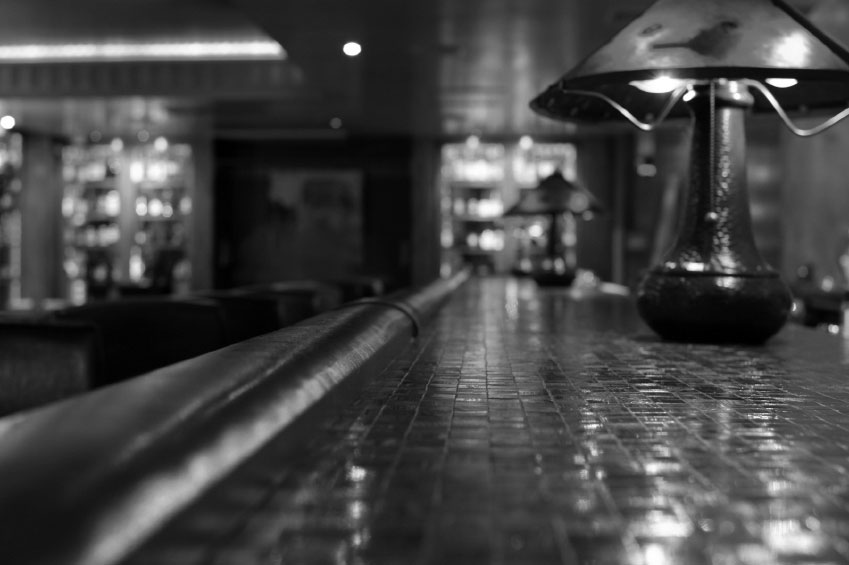 Keep up to date with all that's happening at Drinks Inc, as well as the most current information about the drinks industry locally, nationally and globally! 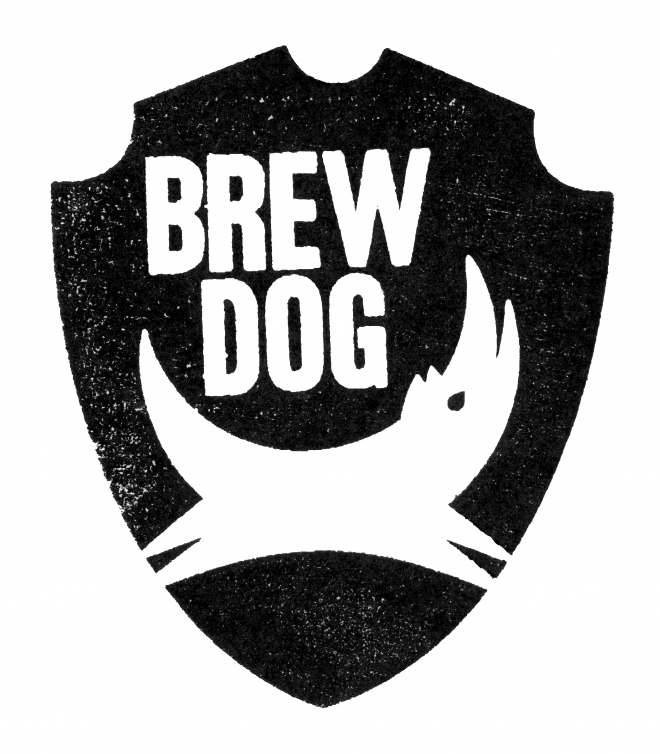 Drinks Inc. is delighted to announce the arrival of BrewDog to our ever-expanding beer portfolio.

BrewDog came howling into the world in 2007, on a mission to make the world as passionate about great craft beer as they are.

BrewDog began brewing small batch beers in their garage, bottling by hand and selling at their local markets.  Now, BrewDog export beer all over the planet, employ over 1000 incredible beer-evangelists and are the No. 1 craft beer in the UK.

Their brewery in Ellon, Scotland is state of the art, and one of the greenest and most technologically advanced in Europe.  A second brewery in Columbus, Ohio fetaures a restaurant, tap room and beer garden.  Launched in 2017 the brewery delivers fresh, quality exciting beers into the heart of America.

BrewDog bars are portals into planet craft.  They are a window to the world of the craft beer revolution - offering a point of difference in the city and a place to savour some of the best beers around. BrewDog bars - Intergalactic craft, locally tuned.

Whether you’re the uninitiated or a die-hard craft beer fan, you’ll find a good selection of accessible pale ales, lagers and IPA’s alongside limited release beers and some mind-warping abv’s.   From the flagship BrewDog Punk IPA – an Indian Pale Ale that has become a byword for craft beer rebellion, to the limited release Clockwork Tangerine Citrus IPA and controversially named Elvis Juice American IPA  – there’s a craft beer for everyone!

BrewDog is exclusively available in Northern Ireland through Drinks Inc.  Please speak to your Drinks Inc. rep or call the office on 02890 667744 for further information.